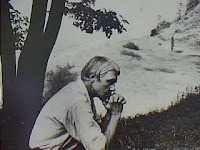 North Carolina claims some of the greatest authors of the 20th century and enjoys a reputation as an inspiring and nurturing home for writers both young and old. The late Poet Carl Sandburg spent the last 22 years of his life in North Carolina and those years were among his most productive. His home in Flat Rock, NC is now a national historic site. As a condition of the designation, Sandburg’s widow made a stipulation that the rooms and furnishings be kept exactly as they were at the time of his death, so that visitors to the home will feel as if the family “just stepped out for a while”. 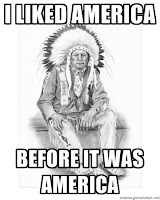 Most of these words are considered derogatory. This article is for educational purposes only.

(If you are entertained by it in any way, you might want to re-examine your social skills and self opinion.) I do not endorse the use of these or similar words. I only know these words because I am a comedy writer and it would be highly unusual if I didn’t know them.

“By 3 p.m., the self-proclaimed anarchists were dominating the crowd. Dressed all in black and wearing cloth bandannas over their faces, they stopped traffic as they marched from the park through downtown with the smaller mix of Trump supporters and counter-protesters. In the park, people opposed to Trump threw eggs and burned the red “Make America Great Again” Trump campaign hats.” - SFGate 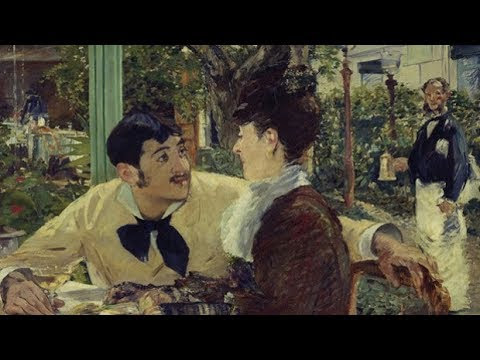